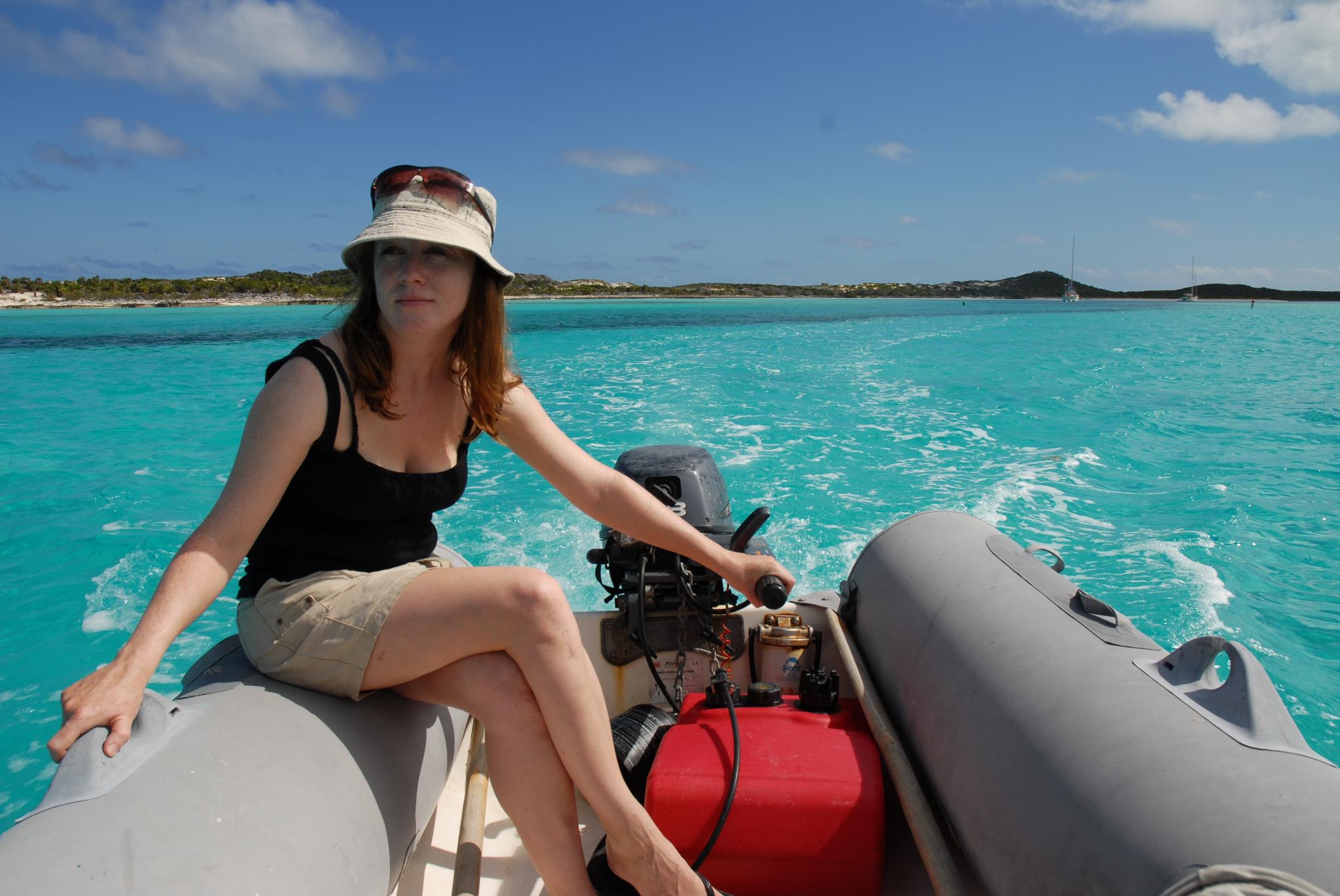 Gina Waggott is a writer, editor and cuisine enthusiast. As a former television professional, she has worked on science, nature and factual entertainment series for the BBC, Channel 4 and Discovery, including the award-winning BBC series “Coast” and numerous cooking and food programmes.
Her work has been published in The Times, The Independent, Reader’s Digest, Significance Magazine and over a hundred different websites as a corporate writer for companies such as Microsoft and Amazon UK.

A strong advocate of equality and human rights, she spent over a decade working with several NGOs and charities at a national and European level, frequently representing the United Kingdom at events held by the European Commission and United Nations.

She holds several food-related qualifications, including a diploma in Human Nutrition, and loves finding new cooking and culinary adventures.

Gina enjoys mountaineering, hiking, exploring and messing about in boats with her partner, the author Graham Hoyland.